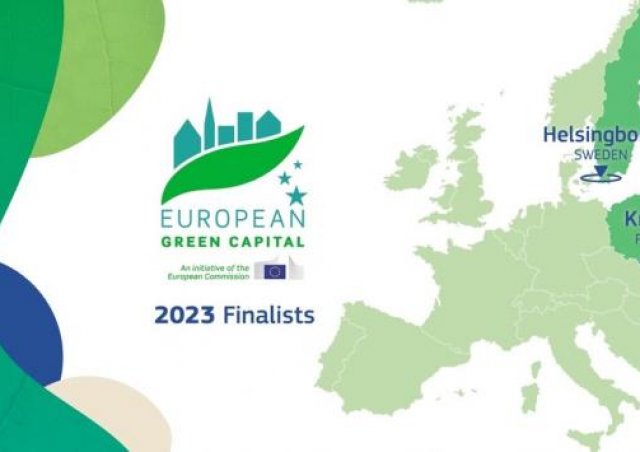 It is not just about the prestige - it is about the fight against climate change.

Helsingborg (Sweden), Krakow (Poland), Sofia (Bulgaria) and Tallinn (Estonia), are the four finalists for the title of European Green Capital 2023.

Bistrița (Romania), Elsinore (Denmark), Gavà (Spain), Treviso (Italy), Valongo (Portugal) and Winterswijk (Netherlands) have been shortlisted for the title of European Green Leaf 2022. This contest is open to smaller cities and can nominate up to two joint award winners every year.

The Commission emphasised that these cities should be treated as beacons of hope and role models for the rest of the union. Their perseverance and commitment to sustainability during these times of unprecedented health and financial tribulations can be considered exemplary.

Commissioner for the Environment, Oceans and Fisheries, Virginijus Sinkevičius, was quoted as saying in a press release for the occasion: “We all have a part to play but in particular our cities, who provide a home to 75% of the European population. European cities are taking the lead in making their urban environment better and healthier places to live. If they can do it, others can do it too.“